CCH was founded in 2006 in Haverhill, Suffolk by Jason Fitzpatrick, under the patronage of Vienna-born, Silicon Valley venture capitalist, Dr Hermann Hauser. The museum was established to create an enduring record of the story of the IT age, as well as documenting the history and exploits of innovators and visionaries who shaped the industry. Most of the museum’s early exhibits came from the private collection of Mr. Fitzpatrick.

The Haverhill location was originally meant to be a temporary home, but it took another seven years before CCH moved to its current permanent site at Coldhams Road in Cambridge. 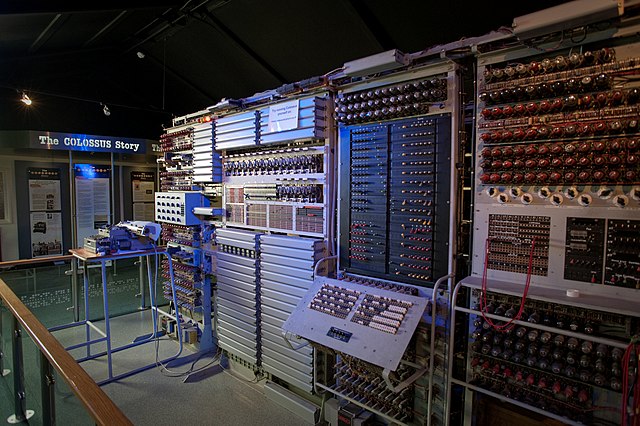 • The MegaProcessor: This is the world’s largest working microprocessor. It features a 16-bit processor (measuring 8 KHz in speed), 42,300 transistors and 10,000 indicator LEDs laid out on a massive PCB board, emulating the conventional design of first generation personal computers. The unit contains, get ready for this, 256 bytes of RAM!

• The Research Machines 380Z: University students were so proud of this back in the 1980s. Humdrum research papers became important projects. Little do they know, of how much more powerful today’s smartphones, by several magnitudes, will become.

• Various 8-bit and 16-bit micro computers: Apart from Amstrad and Commodore 64, keep an eye out for one with a built in cassette deck!

• Games consoles: This might just be the Holy Grail for modern gamers. Visitors can look forward to eight and 16 bit classics like NES, MegaDrive and Turbografx. In addition, there are Sega and Nintendo game consoles which are already hooked to displays and are playable!

• Calculators: The ancestors of modern calculators, the comptometers and electro-mechanical calculators are displayed in abundance here.